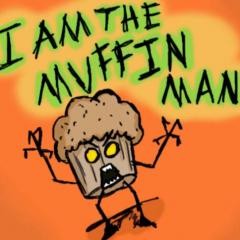 Right now I'm working on a coil that I made using 4 strands of 30g kanthal twisted together, kind of looks like a Clapton coil. Don't know what the resistance will be but I guess I'll find out when I