I hit a snag. Any suggestions? 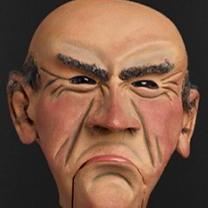