Trading in my griffin 25 plus for mutation x v 2 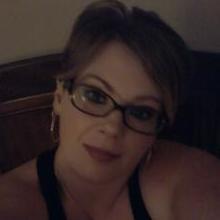