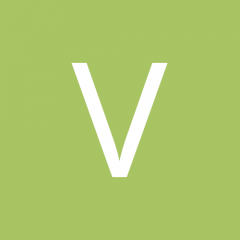 By Vapesourcing, Tuesday at 09:22 AM in General Suppliers Forum