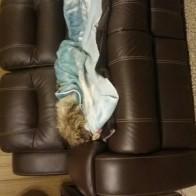 This topic is 856 days old. It's a bit dusty and has been automatically locked.