How Long Were You A Smoker Before Vaping

For me it was about 7 yrs of cigs. I went through some pretty bad family issues and I felt at the time it was either that or drinking, and I haven't ever drank! Lol. It was in fact 7 yrs of shame be

When I quit cold-turkey all those years ago, my wife told me "I hate your nasty habit, but if you don't start smoking again, one of us is moving out!" The next day she came home with a carton of my f 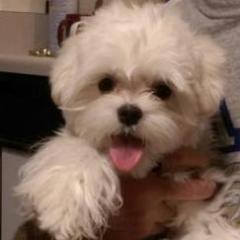 Yeah, it seems I gave b-i-t-c-h a whole new and improved definition when I was without smokes.